Welcome to the Official

The most comprehensive source of Hellion information with 601 pages (53 articles), written by 269 users.

Hellion is a fusion of survival and space simulation genres that pits players against the deadly environment as well as one another. Set across a single solar system, they will need to survive extreme temperatures, deadly radiation and scavenge for basic resources like air, water, fuel and other items to survive.

To discover Hellion's secrets, players will need to find a spaceship and venture beyond the confines of their station to search for intel, resources and valuable equipment. To do so, they will have to find a way to coexist and cooperate with other players, or at least cooperate until they have outworn their usefulness.

Hellion was released into Early Access on February 24, 2017. Hellion was officially released Oct 21, 2019, but news from Oct 15, 2019, had already revealed that Hellion's further development would be suspended. In late March of 2020, sales on Steam for "Hellion" stopped and the game was available for free from March 27, 2020 - March 30, 2020. After that, it was no longer available on Steam and the project "Hellion" was discontinued.
Players, who bought the game earlier or downloaded it for free, still can play it.

Zero Gravity (Now offline) is an independent game development studio hailing from Belgrade, Serbia. The studio was founded in 2015 with a team that consists of gaming industry professionals and skilled enthusiasts dedicated to creating an exceptional gaming experience. Hellion will be the team's debut release. 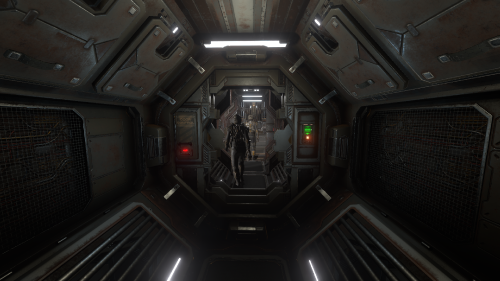 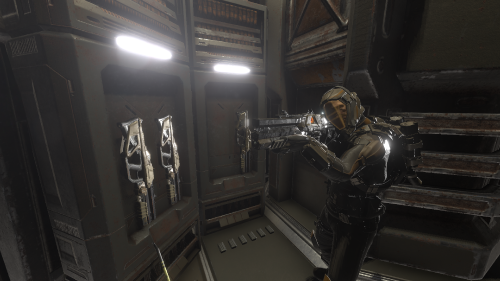 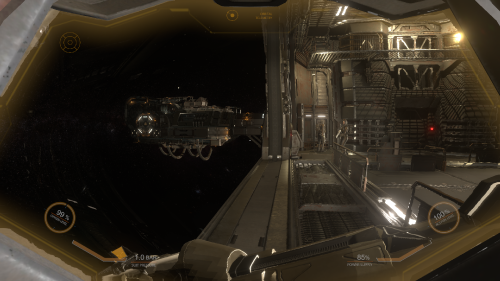 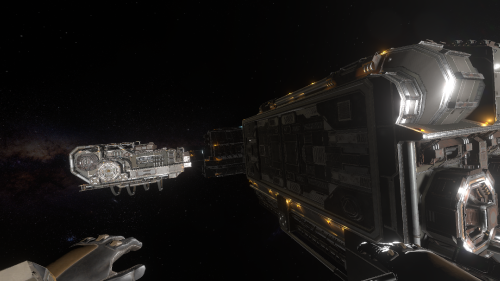 Please note, the development of the game stopped and it also cannot be purchased anymore. Nevertheless, you still can read discussions on Steam.

Hellion on Steam
Wiki
Help Wiki
General Help
Getting Started
Editing pages
New pages
Moving pages
Basic images
Links
Community
Register
How to help
To write a new article, just enter the article title in the box below or in the search box at the top of the page.
Main page sections: Top · Flex · Bottom. Changes for the main page can be proposed here.
Retrieved from "https://hellion.gamepedia.com/index.php?title=Hellion_Wiki&oldid=2978"
Category: